Anime Bleach the King of Fighters Ishida Uryuu Cos... 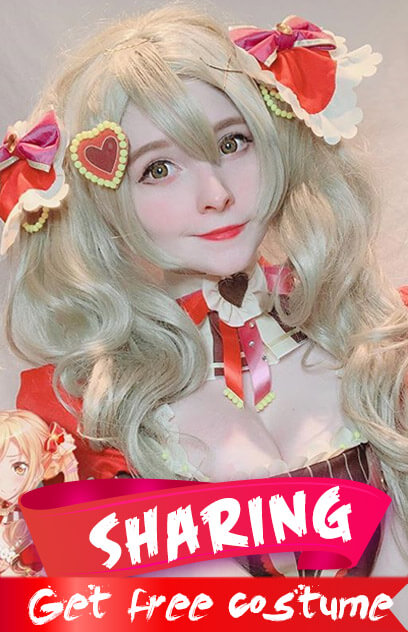 Godzilla is a 2014 American science fiction monster movie directed by British director Gareth Edwards. It is the restart of the Godzilla movie series and the second Godzilla movie filmed in the United States. A film of the same name was released in 1998.

There are no products to list in this category.